In our own Ingham County, we see similar numbers: 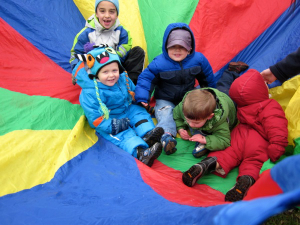 Learn more about how you can improve your child’s overall experience and achievement in school.